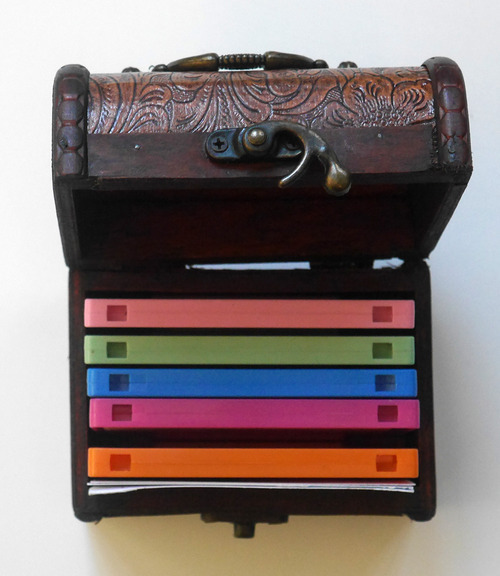 Episode 6 of Spool’s Out Radio on Resonance 104.4fm was again pre-recorded as I’m away this week. Don’t forget to check out the podcast version of the show too…. visible in your iTunes store, etc…. 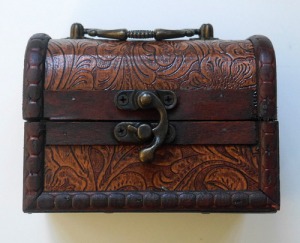 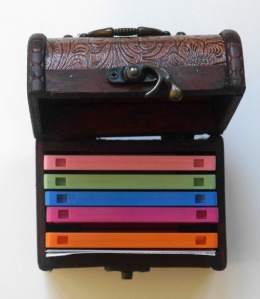