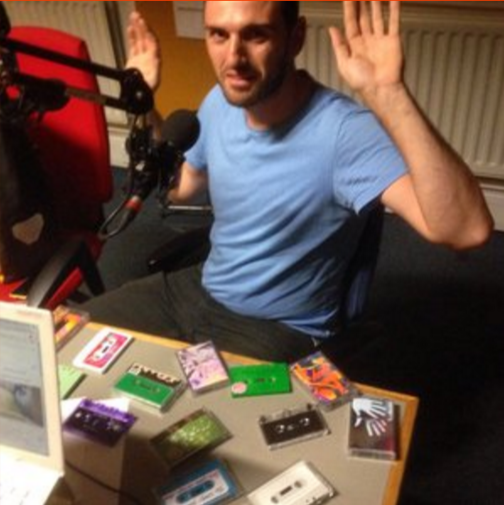 Richard Greenan of Kit Records and Devon Loch joined us in the Resonance 104.4fm studio for episode 12 of Spool’s Out Radio, bringing a nice wad of tapes from his label.

Check out his show on NTS Radio every Sunday from 3pm!! and his own music put out under the name Devon Loch: