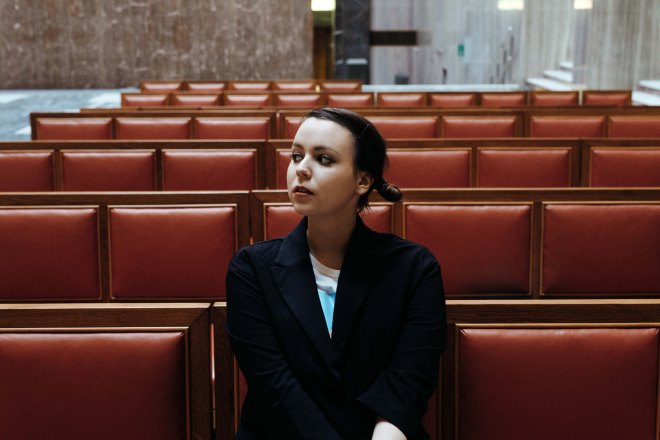 Enchanted Lands is a project by Prague-based artist Barbora Polcerová, and Feed Goals – out this month on the fantastic Genot Centre – is the project’s debut release. Sneak a fist listen below:

The six tracks on Feed Goals sit somewhere between soundscape and collage; assemblages of moods and unidentifiable sonic source material, weaved into dreamy vignettes. As the label puts it:

“Her tracks form strange scenes or frames where just when the sound seems to settle down a turnover point is reached and a delicate change of balance results in a whole new plateau.” 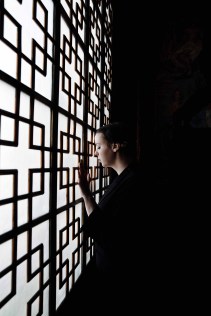 Inspirations behind the record include ASMR and impact blasts, manifesting themselves in the microscopic details in Enchanted Lands’ music. Phone mic recordings, crystalline synths, the fumbling of keys and footsteps, distant voices, alien organ notes, intimate whispers – they all form the organic drones and virtual reveries on Feed Goals. It’s a magnificently curious debut, full of constant delights for curious listeners and hungry eardrums… Order it now via bandcamp 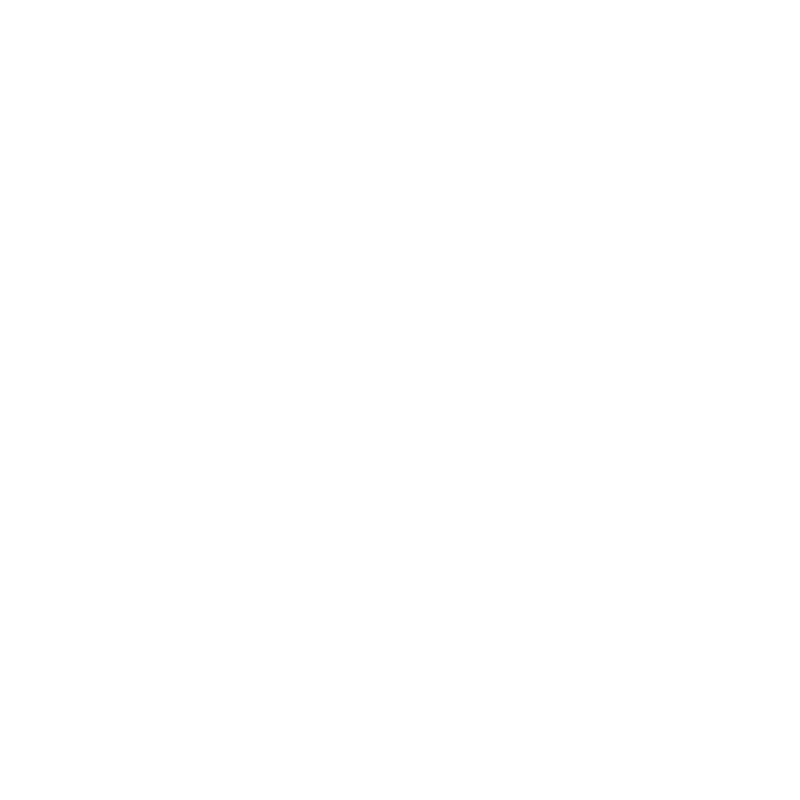